Healthier Living Brought to You by the Alvin H. Braum Family Fund

For several years, CJE SeniorLife has enjoyed a “healthy” relationship with the Alvin H. Baum Family Fund. According to its president, Joel Friedman, an attorney with Horwood Marcus & Berk, the Baums were “committed to bettering the lives of those who live and work predominantly in the Chicagoland area.” Mr. Friedman, whose relationship as their lawyer in the 1970s turned into a warm friendship, remembers Alvin Baum and his wife Ann as compassionate, unassuming individuals who were always concerned about those less fortunate. Their Fund, established in the mid-1950s, has supported a broad array of charities with significant gifts to the disadvantaged, the young,  the elderly, educational and civic organizations.

In 2008 through 2009, the Alvin H. Baum Family Fund made a commitment to support Listen UP!, a program developed to screen older adults for hearing loss initiated by CJE’s Center for Healthy Living. Starting in May 2011 through mid- 2013, the Fund also supported “Defeating Diabetes,” another CJE Center for Healthy Living program designed to help educate older adults about the diagnosis, prevention, and management of diabetes. A screening component, administered or supervised by an RN, is offered to determine an individual’s diabetes risk. CJE has further enhanced the program’s  outcomes by adding bone density screenings to assess an individual’s propensity for the development of osteoporosis.

There is little known about the Baums who led an understated lifestyle in Highland Park. Mr. Friedman recalls that that they  shared a love for golfing and that Mrs. Baum was extremely kind and generous. What stood out most was their unique pairing for almost 30 years. Mr. Baum was Jewish and 81 when he passed away in 1982. Mrs. Baum was younger and born into a large, poor and fatherless Irish Catholic family. She began working for him as a secretary in his investment firm, and later became his wife. She died in 2005 at the age of 82.

Their common bond was the desire to be champions of the underprivileged and their legacy of giving is continued today through the Alvin H. Baum Family Fund. With their vision being carried out through a contribution by its president, Joel Friedman,  CJE SeniorLife can also fulfill its four decade mission of enhancing the lives of older adults... and for this, we are extremely grateful.

Joel M. Friedman, president of the Alvin H. Baum Foundation, is an attorney with Horwood Marcus & Berk, Chartered, in Chicago. His practice focuses on taxation, estate planning and business law. He also does extensive work in the non- profit area and is the founder of the Environmental Change Institute at the University of Illinois, Champaign/Urbana campus. 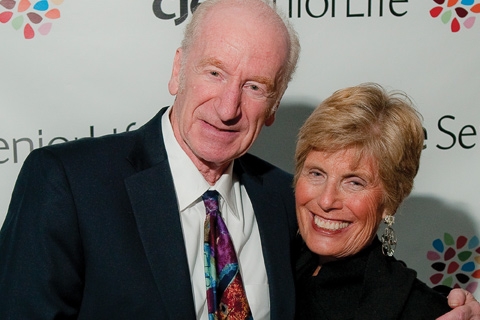 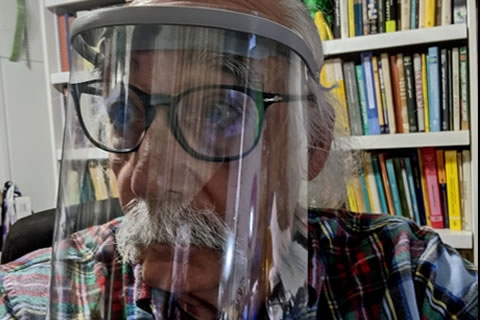 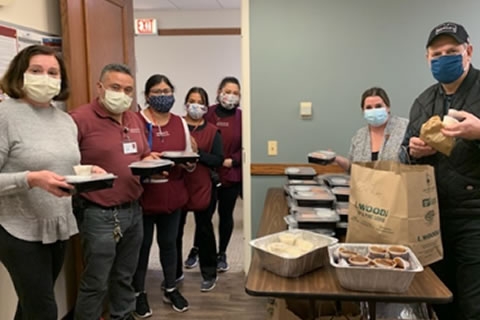 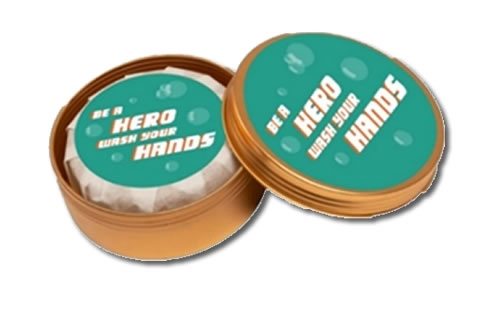