Every Monday afternoon for several months, a group of Lieberman Center residents have been coming together for a special mission. Called the “Write for You” group, they’ve been putting their pens to paper as part of a collaborative creative writing process that has produced Lieberman Center’s (and possibly CJE’s) first literary *zine, Anti-Memoir: Perspectives from the Literary Shipyard.

Embedded within Lieberman’s Life Enrichment and Creative Arts Program, the “Write for You” group participants already knew that their words had power. But they were surprised by the impact the collective process had on them as individuals. It was a listening and learning process for the entire group that would result in a closeness not often experienced.

“When we were talking with each other during the sessions, we were very free. The experience was really exhilarating,” says participant Rubye B. “It has drawn us closer together. I’ve had a chance to know each person as an individual—to know about his or her feelings, concerns, and sense of humor.”

Sharing their perspectives through the creation and planning of the zine has been an enriching and uplifting experience for many. “There’s a particularly strong bond among this group because they’re sharing their thoughts and their stories with each other. They’re really getting to know each other in this group,” says Andrea Koch, Manager of Life Enrichment and Creative Arts Therapies, MAAT, LPC, ATR. “To live in a skilled nursing center, you are generally the recipient of care, so to be able to contribute and create something is just really powerful for people .”

Lieberman Center’s Creative Arts Therapy (CAT) and Life Enrichment staff know that residents respond well to more active involvement in creative endeavors and self-expression because it acknowledges and respects their strength and intelligence as individuals. “Even if they’ve experienced a lot of losses, they still have so much to give and new skills to learn. People often say, ‘I never knew I could be an artist’ or ‘I never knew I could be a writer,’” says Koch. “I think people feel really validated by the zine. It’s cathartic.”

The zine tackles some big issues like loss and abrupt life changes.

“Life in a residential skilled nursing center has been a radical change. Being in the writing group made me feel more comfortable with Lieberman Center as a whole. I have gained something. Having  a terminal disease is hard to accept. But you shouldn’t assume that you have lost everything, and the zine shows that,” says Allen R.

The writing process itself isn’t easy for all. While it can be challenging for some to find their true literary voices, difficulties with language and physical impairments can initially seem like a deterrent as well. However, these issues are embraced at Lieberman Center. Creative writing naturally opens doors for those who might have trouble with issues as they age. Repetition of certain phrases can be a very useful artistic device in poetry, for example, and those with dexterity issues or eyesight impairment are even able to dictate their words to an art therapist to be transcribed. “I write because I can’t express myself any other way. I think  that all writing is beneficial because you get your thoughts down on paper,” says Ariella B.

When the first issue was published, the writers each read a piece of their own work aloud to an audience in Lieberman’s Social Hall. Copies have circulated among various departments, residential floors and to friends and family ever since. “It’s really a chance for people to express their opinions and let people get to know them. I’ll see Resident Assistants on their breaks flipping through it, and they’re learning all of these things that they never knew about the people that they care for on a daily basis,” says Koch. “It’s given them much greater respect and understanding of the people whom they’re caring for.”

The zine’s success has inspired others to ask if they can join the group. “I noticed as we went on that people started writing on their own and brought it to the group to share. It seems to have spurred some outside interests,” says Katharine Houpt, Creative Arts Therapist, MAAT, ATR, LCPC.

While plans for another issue are in the works, participants of the “Write for You” group are focusing on their participation in an upcoming panel presentation on the creative writing process at the LeadingAge Illinois Annual Meeting and Exhibition on May 1.

“They’re excited to be able to tell other skilled nursing center professionals about what an empowering process this is and what a difference having this outlet made for them,” says Koch.

To read Anti-Memoir: Perspectives from the Literary Shipyard, visit www.cje.net/skilled-nursing/lieberman-center-health-rehabilitation.

*Zines (pronounced “zeens” and shortened from the word “magazines”) are usually small circulation, independent publications that are often reproduced by photocopying. 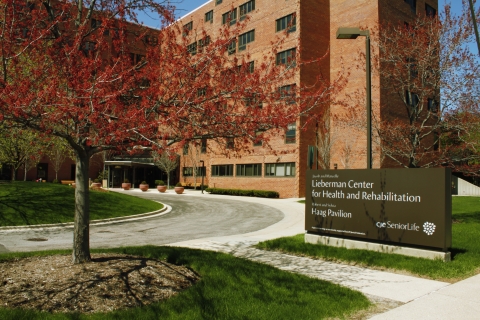 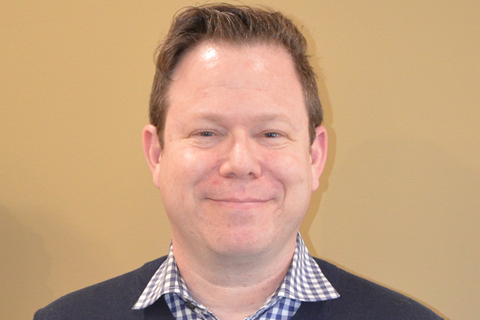 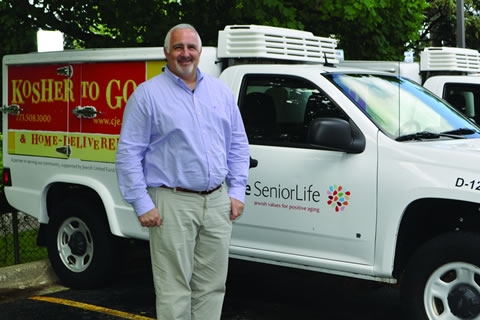 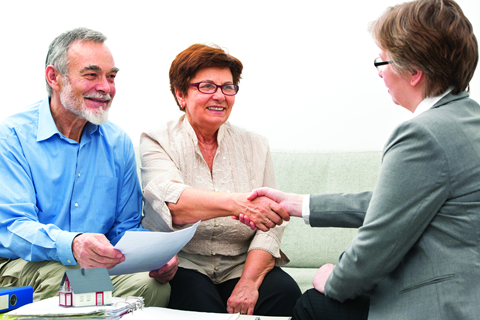