An Evolutionary Journey of Fashion and Art

The fascinating array of chapeaux, made from unusual and unexpected found objects and materials, truly tapped the heights of creativity in the extraordinarily talented hat-makers.

This past December, an admiring audience at CJE’s Adult Day Services (ADS) in Evanston was all aflutter in anticipation for a fashion show that was about to make its debut. With the carefully chosen title seen above, the show was the culmination of a year-long project directed by ADS Creative Art Therapist Ralitza Vladimirova. After meeting weekly to work on the hats, the project evolved into a process rather than a project. After a full year of work, the resulting hats represented a veritable panoply of colors, shapes and styles. The fascinating array of chapeaux, made from unusual and unexpected found objects and materials, truly tapped the heights of creativity in the extraordinarily talented hat-makers. The final products were very much specialty-themed and reflected each hat-maker’s personal journey.

This was destined to not be just any ordinary fashion show! Movement and music were integrated with the visual art, so that art, dance and music therapy could all be represented. The hat creators chose songs that they thought would be appropriate for the style of their hats. These were played as the hats were modeled, either by its creators or a stand-in. The models danced down the “runway” to tangos, waltzes, rock anthems and futuristic tunes.

The mirth, happiness and excitement that filled the room for three hours that day, was magnificent.

Some of the hats in the ADS fashion show bore an uncanny resemblance to the hats of former hat purveyors who thrived in Chicago. Bes-Ben Hats, founded in  1919 by Benjamin Green-Field and his sister Bessie, was first opened on State Street. They later expanded to five shops, including their last one on Michigan Avenue.

They started out creating traditional hats when headwear was still a derigeur accessory. But when the war came in 1941, due to scarce materials, Bes-Ben Hats incorporated unusual items like firecrackers, skyscrapers, doll furniture and animals into their hats. They were best known for their specially-themed hats, including a hat with clocks for the chair of a “Time for Giving” charity event.

The Green-Fields’ hats continue to hold their charm. They have been sold at auction for almost $20,000 and the Chicago Historical Society has hosted two shows featuring their hats in 1976, and one in 1984. 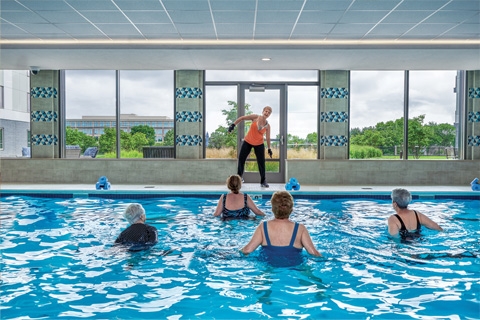 Did you know that CJE offers a stellar continuum of services on one campus in Deerfield? Discover, the  Weinberg Community for Senior Living and Tamarisk NorthShore,  communities providing a rich lifestyle with an abundance of life enrichment programming, flexible dining, and wellness classes—along with beautiful outdoor spaces, modern apartments, and caring staff. 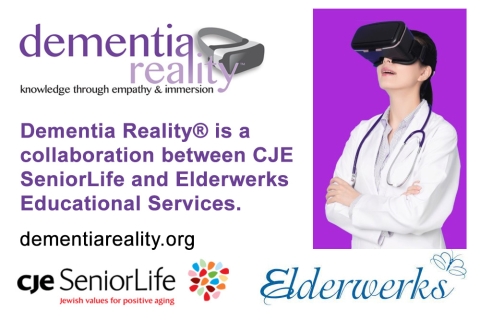 CJE SeniorLife has partnered with Elderwerks Educational Services to launch the first virtual reality dementia program that combines skills training with real-life obstacles in a virtual environment. Learn more about our new educational tool for professionals caring for older adults with dementia. 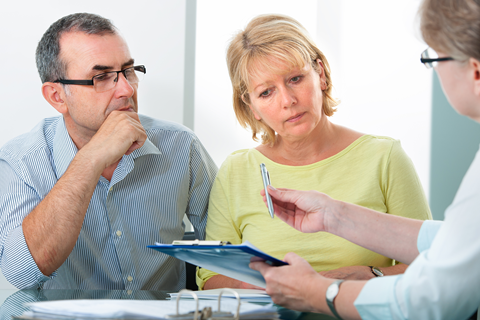 FOR THE HEALTH OF IT— BETTER LATE THAN NEVER! PLANNING FOR CARE IS A NECESSARY PART OF AGING

In the context of aging, planning for the unknown is essential. As we get older, the likelihood of experiencing dementia, frailty, or falls increases, which often forces older adults and their loved ones to make difficult caregiving choices.

Learn how to make put together plans for how we want to live in older adulthood and the types of care we want to receive, so that families able to make urgent caregiving decisions on our behalf in the wake of health crises. 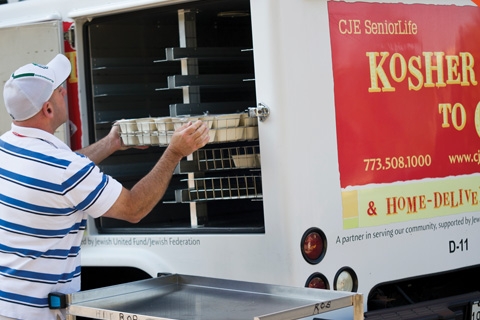 KOSHER TO GO® DELIVERS DELICIOUS MEALS TO YOUR DOOR

You may have seen CJE’s Kosher to Go trucks buzzing around town, but have you ever wondered what they are delivering and where they are going? Take a look at Kosher to Go®, CJE’s premium chef-prepared meal service delivering hot and frozen cRc certified kosher meals to folks at home and to area hospitals.