According to LeadingAge, a recent census report indicates that almost 93% of counties in the U.S. are home to lesbian, gay, bisexual and transgender (LGBT) individuals. LGBTs in Chicago alone number 114,449. Experts predict that as many as 4.7 million LGBT older adults will be seeking care and services by the year 2030. They will be dealing with many of the same issues anyone does when choosing aging services: where to live as they age; how to meet rising housing, health care and medication costs; and how to stay connected to community, family and friends.

Since the 1990s, CJE SeniorLife has been an advocate for LGBT individuals in the community and has worked hard to promote inclusiveness and protection from discrimination. An important step in this area was made in 1998 when CJE became a founding member of the Chicago Task Force on LGBT Aging. Illinois is often regarded as one of the most liberal states in the Midwest, primarily because it is dominated by  Chicago-style politics. In 2013, Illinois’ new Marriage Equality Law changed the definition of marriage in Illinois from an act between a man and a woman to one between two people. With this new law, it should be noted just how far Illinois has come in supporting gay rights in a relatively short time.

Gays who have just recently been fighting for basic rights and equal housing and employment opportunities, consider the Law’s passage quite an accomplishment.

CJE SeniorLife has held many trainings and presentations on LGBT issues, including a session on how to make housing more inclusive for LGBT individuals. Other presentations by CJE have included: Understanding and Caring for Lesbian, Gay and Transgender Older Adults; Domestic Violence & LGBT Older Adults; and Are You Serving All Seniors?

If you are an older person or professional who would like to speak to our experts on LGBT issues, please contact 773.508.1000 and ask for the Counseling Department. 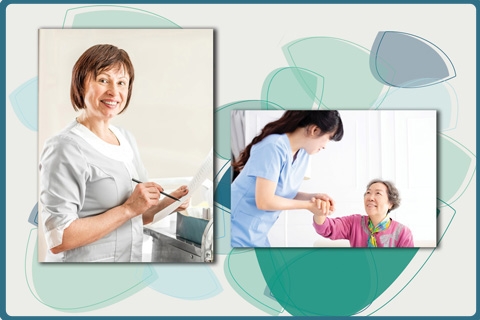 Want to know why people want to work for CJE SeniorLife? Learn about our values of Respect, Advocacy, Compassion, Intention, Innovation, and Accountability. 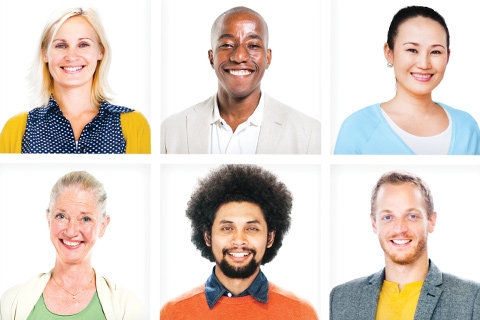 Discover the various ways our newly reinstituted Diversity, Equity, and Inclusion (DEI) Committee is inspiring a deeper appreciation and respect for the diverse cultures within CJE and throughout the communities we serve. 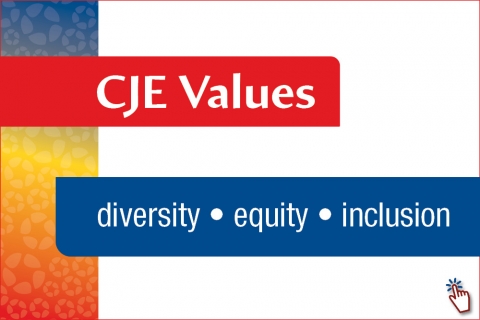 Read several cultural awareness spotlights written and shared by members of our DEI Committee to educate and promote diversity at CJE and beyond. 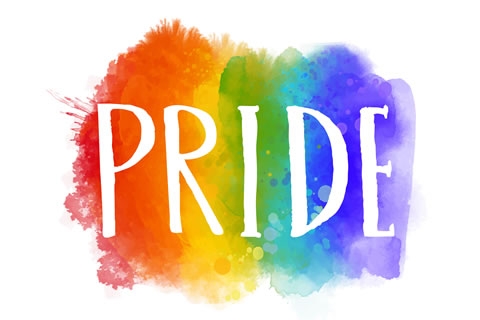 Check out CJE's history regarding respect for LGBTQ+ individuals and find out how you can celebrate Pride Month!