Age: It's All In the Attitude

When we consider what ageism is, we may think of it in the context of employment: Someone being passed over for a job because they are perceived as too old. Or education: When a person begins a degree program at age 70, is it seen as a smart career move or quaint that someone that age would want to further their education? How about driving . . . how many of us feel that an older person might not be as quick to react in an emergency as a younger person? And while we may all agree that being denied a job or not being taken seriously as an older student are negative outcomes of ageism, it is less obvious that the attitudes we have toward older adults may also have a direct effect on the older person’s health and well-being.

Sharon Dornberg-Lee, LCSW, Clinical Supervisor, CJE SeniorLife Counseling Services, notes that in her discussions with some older adults, they feel diminished and left out of important care decisions when their doctor speaks to a family member or caregiver instead of directly to them. And when their health care provider attributes their medical concerns to aging, the message they internalize is that “because I’m old, then maybe there’s nothing I can do to improve my health.” 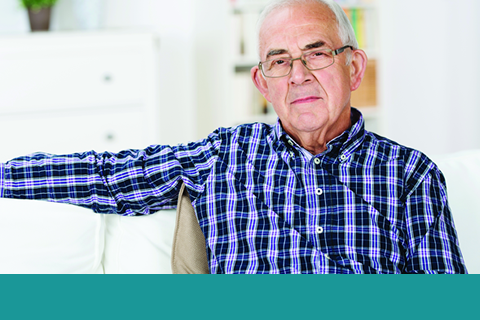 In a study published in 2018, researchers found that older adults were less likely to develop dementia when they maintained a positive attitude about aging. Among the participants, they included adults age 60 and older who had the APOE gene (the gene that carries a strong risk for developing dementia). They found that those with positive beliefs towards aging were 49.8% less likely to develop dementia than the participants with negative beliefs.1

Similarly to staving off dementia, a positive attitude can add years to one’s life. The American Psychological Association

The term ageism was defined in 1969 by Robert Butler as “a tendency to regard older persons as debilitated, unworthy of attention or unsuitable for employment.” Ageism has been described as the last acceptable discriminatory attitude and yet it’s also the only one we will all experience. Let’s take a look at the language we use around aging. How often have we heard someone in their 60s, 70s or 80s being referred to as “young lady” or “young man”? It’s often said in a friendly, jovial manner but what is the message behind the jesting tone of the speaker? It is “I see your age first and foremost.” This approach can trivialize the person and when that happens, we don’t take their concerns, wants and needs seriously. 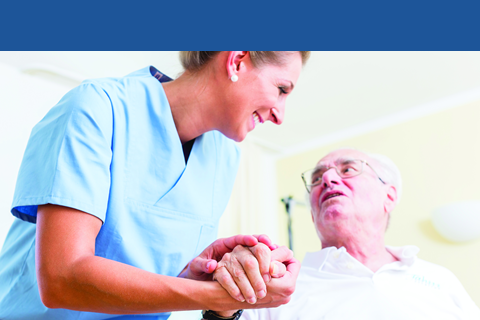 And that’s where the importance of language comes in. “I stopped blaming my sore knee on being 64, because my other knee doesn’t hurt and it’s just as old,” says Ashton Applewhite in her book This Chair Rocks: A Manifesto Against Ageism. One of her primary concerns is that when we use language that treats older adults as one large group, and one with negative stereotypes to boot, it affects our attitudes about older adults. And when that happens, we overlook important implications in public policy that affect older adults.

People over the age of 65 are not a homogeneous group, and the language we use can suggest that they are. While the preferred term among most social service agencies and health care organizations is “older adults,” why not be specific when we can? Amy Eisenstein, PhD, former Director of Research and Continuous Quality Improvement at CJE SeniorLife, notes that it is more accurate and respectful to be specific. The term “older adults” refers to a group of people who range in age from 65 to 100-plus, and very little can be taken for granted for a cohort with that varied of ages; while phrases such as “people in their 80s” or “men who are 65” are specific, neutral and courteous.

In an article in The Gerontologist, rather than listing specific words to use or avoid, researchers grouped age-related language into categories. When evaluating a comment as age-neutral, consider whether it falls into one of these categories when referring to older adults. For example: 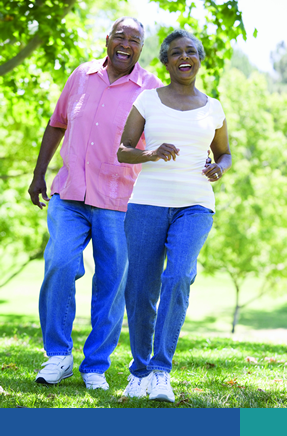 On the flip side, people who are young can also be discriminated against due to ageism. It wouldn’t be surprising if Bill Gates and Mark Zuckerberg experienced ageism when they were in their early twenties while pitching Microsoft and Facebook to potential investors. When we advocate for ending ageism against older adults—while simultaneously writing off youth—we actually make ageism toward older adults worse; the purpose of being aware of ageism is to promote respect for every age.

One good age-related language “check” is to ask if the same description would be applied to someone if he or she was under 35, or, perhaps more importantly, if you were describing yourself. Have you ever misplaced something like your keys and chuckled to yourself that you were having a “senior moment”? Chances are, you also misplaced your keys a few times when you were in your 20s and didn’t describe it as a “junior moment.” Changing the age-related language we use does take a little practice, but it may help change the attitude and well-being of many people who are the delightful age of 65 years and the amazing age of 100 years and over. Besides, it’s free, doesn’t require a prescription, is available to all and just might improve one’s health and longevity!

Learn more about ageism with these resources you can find online.
- Quiz: What’s Your Aging IQ
www.nextavenue.org/quiz-whats-your-aging-iq
- Age Friendly States and Communities
https://www.aarp.org/livable-communities/network-age-friendly-communiti…
- The Harmful Effects of Ageism | Listen To America
https://www.youtube.com/watch?v=dnp3T4Yzaws
- The Language of Ageism: Why We Need to Use Words Carefully
https://academic.oup.com/gerontologist/article/56/6/997/2952876
- Let’s End Ageism by Ashton Applewhite
https://www.youtube.com/watch?v=WfjzkO6_DEI

Facebook Opinion Poll
The Presidency: How young is too young and how old is too old? If there’s a minimum age of 35 in order to be president, should there be a maximum? Answer our poll on Facebook by July 15! facebook.com/cjeseniorlife 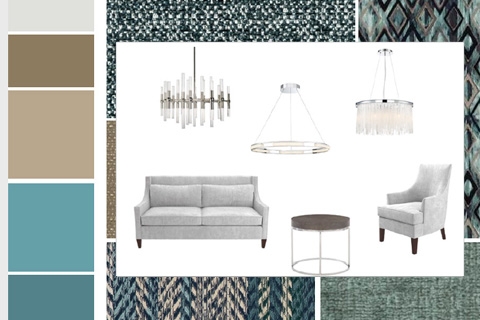 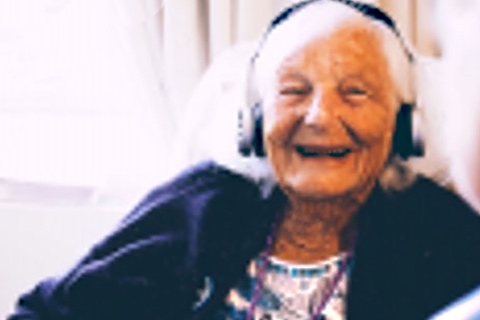 Giving a Big Boost to Hearing Ability with Eversound

Read about how CJE has taken steps to close the “hearing gap” of residents at Lieberman Center and Weinberg Community by providing Eversound® wireless amplifier headsets.

An Inaugural Virtual Visit to Families by CJE’s Rabbi

CJE SeniorLife Rabbi and Chaplain Michelle Stern just hosted her first special Zoom meeting for Weinberg Community families entitled “Family Connections with Rabbi Stern.”  Designed to carry words of wisdom and comfort to the family members of residents during this time of Covid-19, it helped them garner some spiritual support and to help them feel that they are not alone—that we are all in this together. 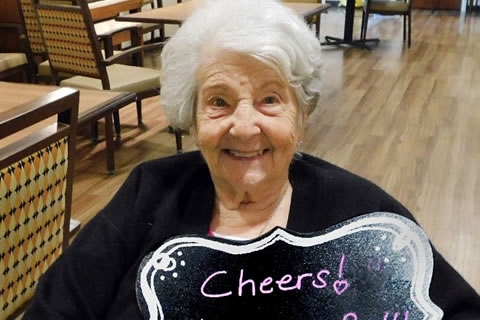 The current situation might be stressful for everyone right now, but thanks to the efforts of Weinberg Community staff to keep residents occupied and engaged, spirits remain high. This resident “rolls” with the times and wants everyone to see how she feels about it all!